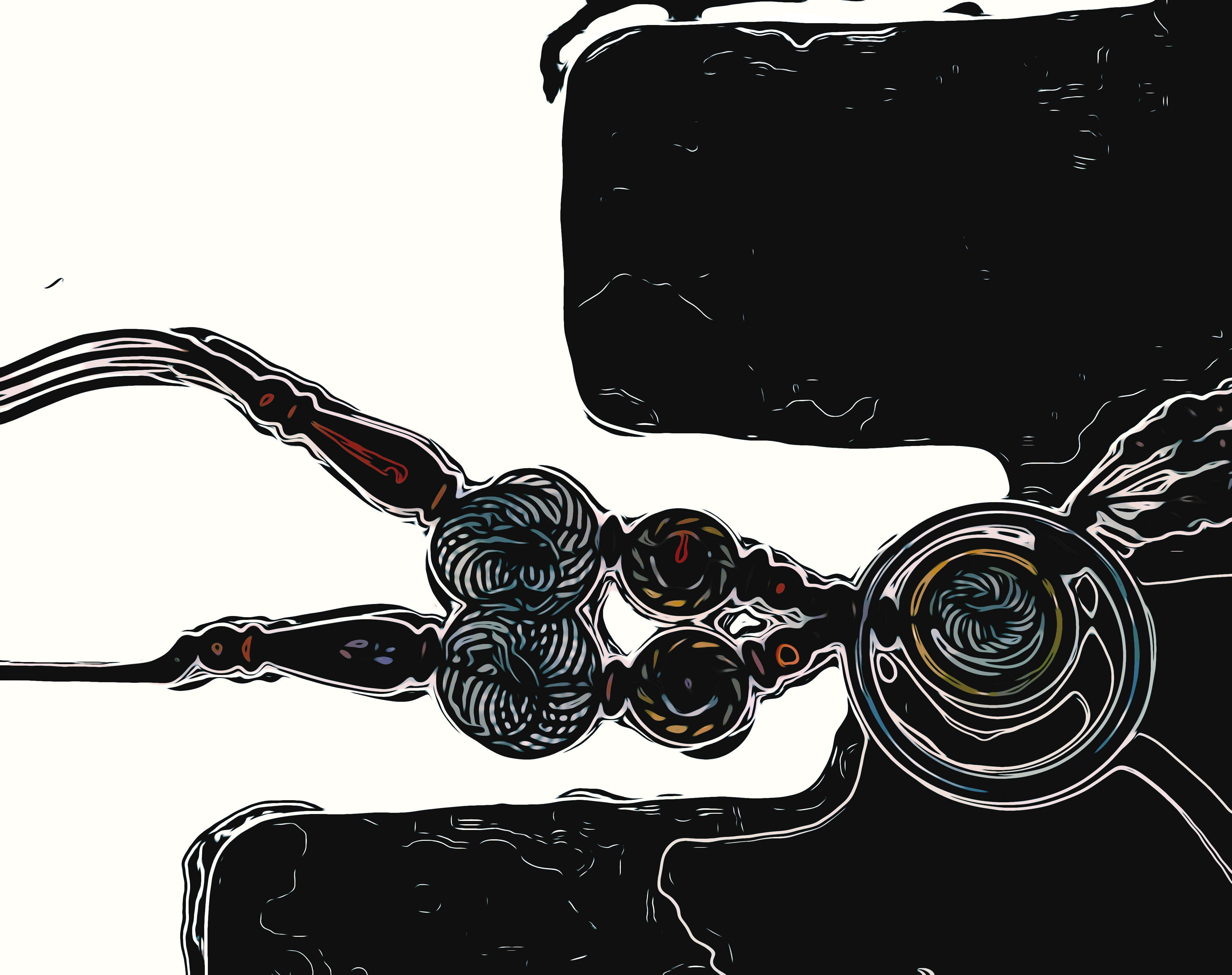 Alex is back. I have invited him over for lunch.

The doorbell gongs and I open the front door. He stands there grinning from ear to ear despite the inevitable jet lagged-exhaustion from arriving late the night before from Tel Aviv. When I see him, his four-month absence melts away. I have invited him over for lunch. He shuffles into the dinning room.

He wears ripped, faded light bluejeans and a fitted, button-down white shirt that reveals his chiseled, almost gaunt physique. His 51 years are apparent only by his slightly stooped shoulders, but his tanned, square-jawed face is surprisingly youthful and glowing.

He looks like the hero drawn on the tattered cover of a romance novel – sinewy with arms all bulges and divots and an abdomen that is practically concave. His dark, glossy eyes shine with both an innocent sparkle and a surrendered sadness.

He asks me about my summer while grinning at me, revealing those front teeth that I love – small and square with little gaps between them, childlike teeth.

We eat. The food is divine. Seared tuna covered in soy sauce and wasabi and stir fried tempeh, eggplant, brocali, and peppers with the biting, smoky infusions of sesame oil, garlic, and sheri. Or perhaps the food simply tastes like the supper of kings since he is here and has filled the room with a kind of magic.

Over dinner he speaks of his adventures in Papua, France, and Israel. His accent is intimate…tantalizing. I had almost forgotten the sound of his voice and how it tickles my ears in that delicious way.

He shows me the dozen photos that he shot on his phone in the four months that he was traveling. A rickety bridge over a roaring, treacherous river made of precarious ropes and crud rungs of wood. New Guinean hill-tribe villagers posing in front of small round grass huts with bold, striking features.

He admits with a sheepish grin that he would like to write a travel journal account of his adventures, but the two classes he teaches start in 2 days, and he has signed onto do guest lecturers in Chicago in September and China in October. So many obligations, there is no time for frivolous writing.

Do you know that I would move mountains for you…

He collects our dishes to bring into the kitchen. As he passes behind me in the foyer, he touches my arm gently. I catch a whiff of his cologne mingled with aftershave. There is a sudden heatwave between us. This energy fills the space in the room between where my body ends and his begins.

Before he leaves, he presents me with a brown beaded necklace from Papua. It is stunning in its abstract, Picasso-like artistry- handmade by a local street vender.

“This is the only thing I bought in all of my travels,” he laughingly admits. “I saw it while trekking through a Papuan village.”

Do you know how much I have pined for you…

After he leaves I text him, “Thank you for the necklace, A, it is stunning.”

“It is too cheap to be stunning” he responds, with two kisses-heart emojis.

“Local artistry is the best. I love it in all its simplicity and humility…and I love you. I can’t seem to shake that,” I reply.

I have said it. It is both of our karmas now.

I have proffered it to him like something forgotten in the fridge that has gone sour and is growing moldy along the surface. This human fault. To love another beyond one’s power to stop. This unsolicited sentiment. This thing that makes the “us” that exists, fetid now that I have pointed my finger at the ugly underbelly and demand that he look at this wound that it has formed inside of me.

My heart like a small infection – red, swollen, and puss-filled, is tender to the touch. If unchecked, the pain will become intolerable. It is something to be tended to at some pending date in the future.

But now, I will sleep. I will wake in the morning to a necklace draped on my bed-stand. Tomorrow, I will check my phone and see if he has messaged me back.

But in this interim, there is solace. I have exposed my wound to someone who might know what to do, like a child revealing a swollen toe to a parent. This problem is no longer in my chubby little hands and my uninformed mind. An adult has been notified now. “I have hurt myself,” I say, sounding small and weak. “What shall I do?”

I know the response will be small and weak too. Or, perhaps there will be no response at all. But for now, I want to believe that something or someone, larger than myself, could make this pain go away.

Tomorrow, I will be a dragon-slayer, a warrior untouchable by a man whose eyes shine like jade stones. Tomorrow, I will kick love’s ass. But tonight, I will curl up into a ball, squeeze my eyes shut, and surrender to it.