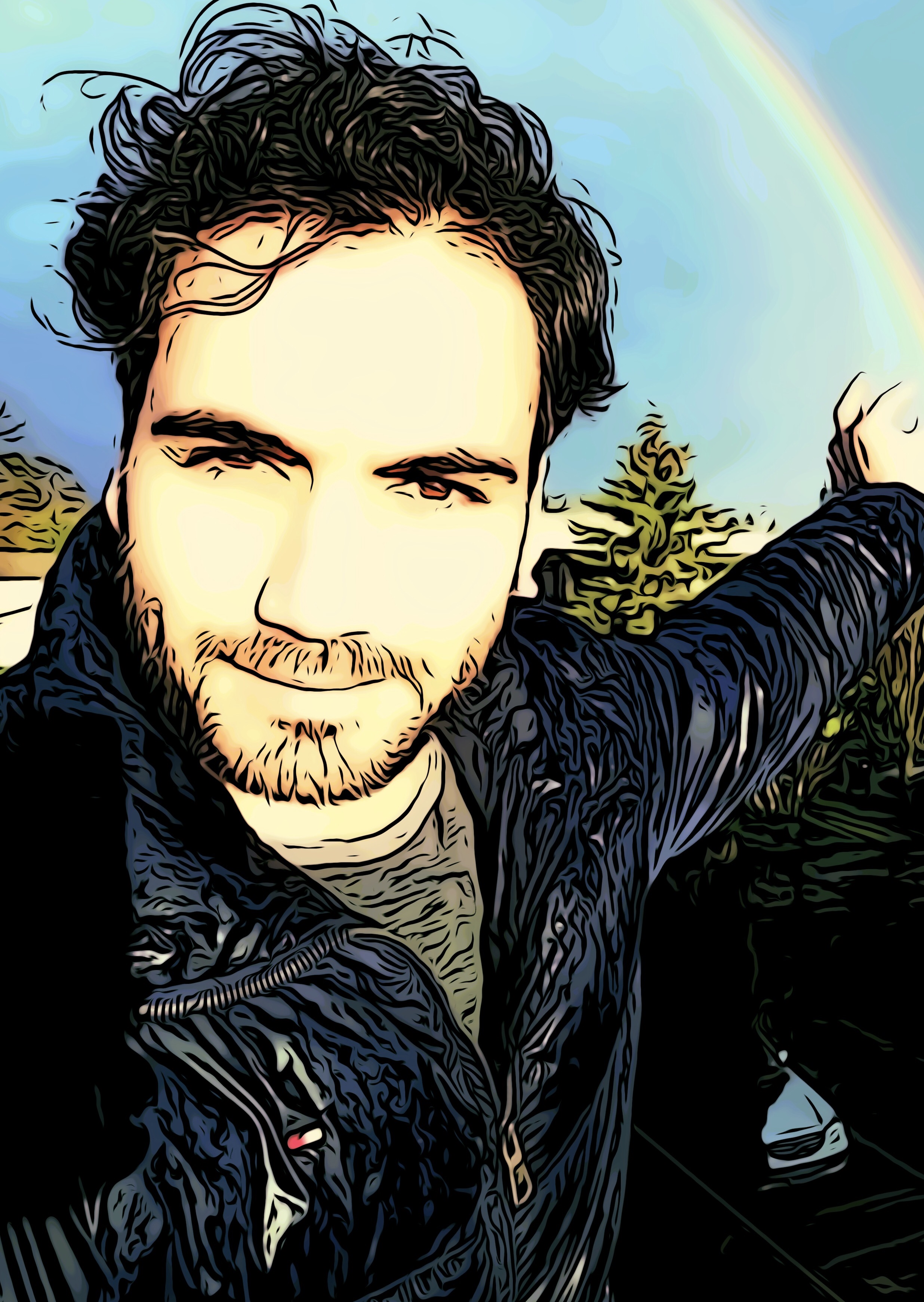 It is the end of an era.

Sultry calls me. He sounds morose on the phone. He informs me that he has to decide in the next few days if he wants to marry the Palestinian woman who he’s been obligatorily courting on the East Coast this summer and then live with her in Boston – a city which he finds to be too large and bustling.

He says remorsefully, “I have no big feelings towards her. I am a free spirit. Marriage is not my preference.”

“I know,” I say soothingly, “But S, many of the most successful marriages were arranged marriages. And honey, marriage, for everyone, even the happiest of couples, is constant, work! I suggest that you treat her very well…spoil her…listen to her when she confides in you…have a grateful attitude towards her and your life circumstances.”

“If you go in with an attitude of resentment towards her or the marriage” I continue, “Then neither of you will be happy. A happy wife is a happy husband. Treat her like a princess,” I urge, “And then she will treat you like a prince, and love will follow.”

He says, “But Beatrix, I respect her only. I feel nothing towards her. YOU…are a princess.”

He pauses, then utters hurriedly, “Ok, thank you for your advice.” He is rushed to get off the phone now that I have slapped him on the wrist like a proper schoolmarm. There are no apologies. No admitances of wrongdoings.

I imagine his beautiful eyelashes batting a few times in rapid succession at this warning I have issued as if the air in the room were filled with the stinging, airborn particles of a freshly sliced onion. But he will feel no remorse. And I don’t care, for myself at least. I only care for her sake now.

I wish him…them…well. I hope he treats this sweet, Palestinian woman, who is offering him a ticket to citizenship, like she is bigger than the earth and the sky.

I hope he learns the power of humility. I hope that someday he grows to love and respect her so much that every morning when he wakes, he wants to give her the moon. I hope they grow together to be happy, and that his children inherit his eyes – those eyes that glow like chariots of fire.

Will I miss him? No. I won’t miss the person behind his beautiful exterior. But I’ll miss the way he looked at me with fire burning in those eyes. I’ll remember them, when I’m 60, 70, 80 years old. And perhaps someday I’ll tell some impressionable youth to beware of the beautiful, arrogant ones.

“It’s the inner beauty that shines on forever,” I’ll say in my ancient, teetering voice. “I let a selfish man into my life once because he had the most captivating eyes that I had ever beheld.”

“Young ones,” I’ll say, all-knowingly, “Marry your best friend, and let those who only shine superficially, fall to the wayside. Be wary of the ones who seem to fill the entire room with their charisma. They may never notice that you are in the room too.”

They’ll smile politely, my adolescent great-niece and nephew. They’ll pat my snow-colored head of hair, and hopefully, they will heed my warning. Hopefully, they will chose the stove-fire that burns steadfastly, over the fireworks that disappear – in all of their unsubstantiated glory – after their great explosion.