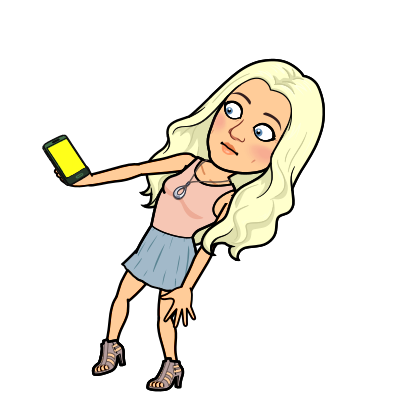 On That Weird Co-Worker Who Hits On You

It’s 10:30pm on Saturday night and a male co-worker who I’ve only ever had the obligatory

“how was your weekend?”

“Good!” …discussion with, sends me these texts:

What are you up to?

Out at the bars?

Firstly, who says, “the bars”? Apparently people who don’t frequent them. And umm, yeah that sounded judgmental. Is he “HITTING on me? For the love of god, Larry has a girlfriend…who also works at the office.

I am, in fact, at home laying on my couch reading a book on brain research. Then I’m pondering Larry’s perception of Beatrix. She actually sounds like a pretty cool chick – cooler than me. Now I’m feeling like there’s something sort of sad about the fact that it’s 10:30 on a Saturday night and I’m laying on my couch reading a book about brain research.

Within minutes, I’m texting my bestie to see if she wants to go hit “the bars.”

She texts back, “The bars?” With a laughing face emoji. Like “Horsehead?” She asks?

We talk on the phone and then go back to our books. But the image of this “other me” at the bars is burned into my scull. She is throwing down like a boss somewhere. Downing tequila shots. Making out with a hot dude with an accent. God she is cool. And in the plausible reality of the minds of certain co-workers, she is me, the office slut with a drinking problem. I wonder if they all think this.

I pick up my phone and text Larry back. “Plastered to the GROUND! Catch ya Monday.”

Now he is the one sitting at home wishing he is also sloshed and raging it at the bars with “cooler me.”